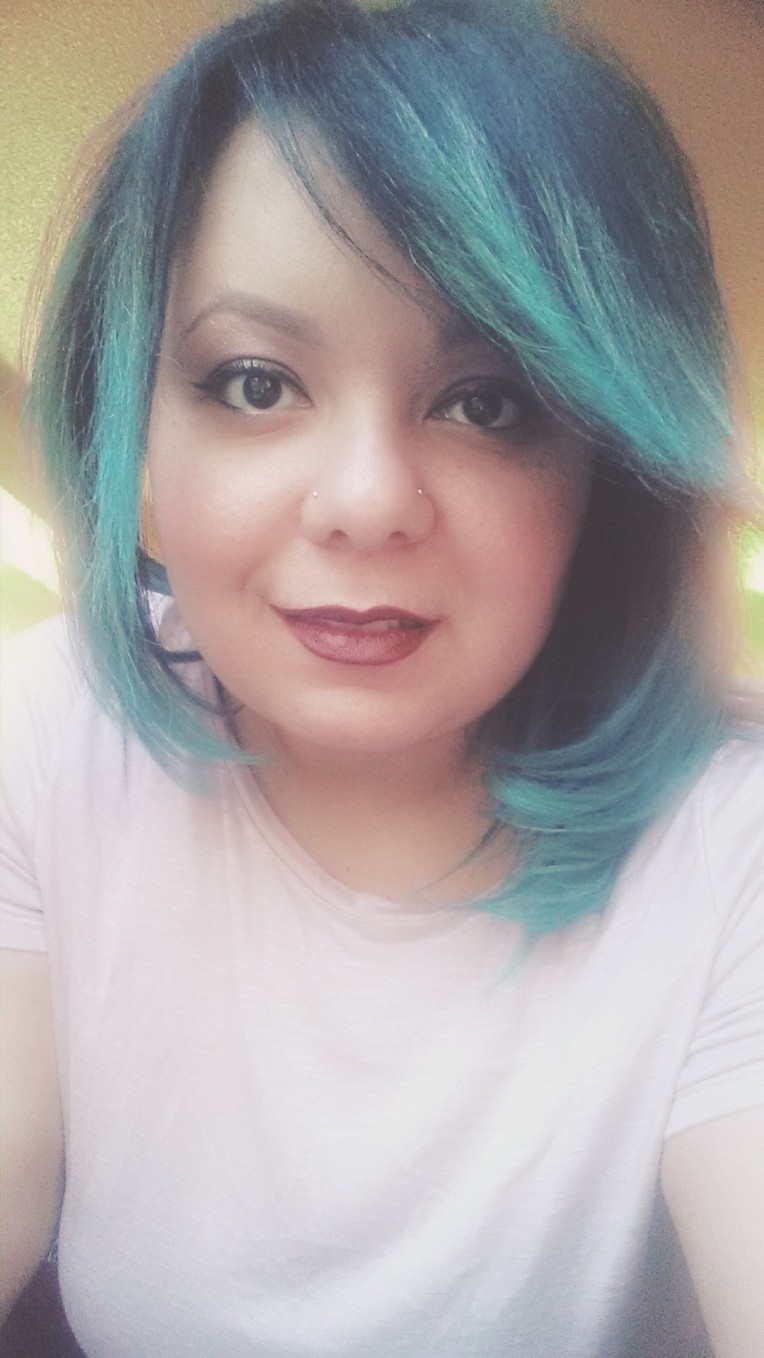 I sit and prick my finger with the thinnest needle I’ve ever seen.  It feels as thin as a loose-leaf page between my fingers.  This needle reminds me of the first time I tried to grasp what was taking place on the table after I let the alcohol dry and stomach lbs of anxiety to push a simple white surrender button that has no problem piercing me at its own inorganic intention.  That bee-stinger reminds me of my family’s hang ups every time I glance over the medical history list and check off every sick inheritance.  It’s one more thing to put on the death record.  The son of a bitch needle reminds me of where my life has been and where it’s going.

I think about who I’m becoming?  I think about the coincidences that tie into another coincidence like a necklace and how I never believe much in coincidences or in necklaces that are meant to break with the purpose and strange intent to try and shake up my faith.  I believe in life’s orchestration and in every gift given by higher sources.  I think about my faith, motivation and temperament.  How much fight I have in me?  How to keep positive mantras by the altar of my heart and how to deal them out as needed, as well as how to go about feeding my spiritual backyard with water when it’s looking dry as a bone due to inner turmoil.

The small round dot of red reminds me of a ladybug.  I believe the ladybug is searching for answers life can’t always give while I’m still breathing, punching and kicking alive.  The ladybug is on a quest for numbers in low ranges and metabolic disorders to be of order.  I’m checking my blood sugar, but I call her ladybug because it verbally and visually sounds prettier than the faults I hold as a human.  The New Year brought me diabetes and I’m not sure how to feel about this progressive disease that had a lot to do with taking my mother’s life.

What does the bigger picture hold?

The surgeon says, “Are you aware diabetes further affects the ligaments.tendons in your foot and how your foot heals from surgery?”  I don’t take advice from anyone who butchers human bodies for a living because even though what they do for a living can be helpful, there’s something inhumane about cutting into human bodies.  Let alone, the discord for why surgeons lack brainpower, logic sense, human emotion and emotional intelligence.  I can’t tell you the countless times I’ve been in his cold office and every single time I’ve felt like I was touched and centered by a black-hole; the entire light of my thirty-something being vanish in a space where I was beginning to be invisible to myself.

Then there’s my primary doctor who’s younger than I and mentally more fucked than I am says it’s in the controlled phase, don’t worry so much she blurts carelessly.  Is she telling the 29 million Americans with diabetes not to worry too?  Yet in the same session casually mentions how her supervisor said you would be a good candidate for bypass surgery as if I resemble a hippopotamus of sort.  Anyone who hacks into human bodies for a living with a scalpel is god-awful fucking people.  No thank you I know how to lose weight on my own even though these gargoyles of depression won’t get off my shoulders and every painful step and every stretch of my Achilles heel is a partial reminder where the mess of my life went awry.

So I asked for a referral to see the endocrinologist, which took me a year plus to get because I didn’t become a candidate until the diabetes clock decided to tick its way in because a 40lb weight gain in a 2 year span doesn’t constitute as a person having a real problem other than depression or hatred in America.  So, do I consider the diabetes to be a blessing in disguise? Well, I certainly believe it came on time!

Now Dr. Endocrinologist doesn’t dish any hope at all, but he talked openly about his country, how poor he was as a kid and how he’d go hungry and learned the power of discipline through starvation unlike the Americans who have every convenience and option rolled out for them like a red carpet.  He went on to say I know I’ll get diabetes eventually because it’s hereditary, but I do my best to prevent it by not eating all the wonderful fatty and carby things I would love to eat now.  Then he wrapped up with a spiel of willpower and the difficulty most people have when it comes to willpower.  And I kept looking at him, like do you know who the fuck I am?  Then I realized no this is your first meeting and he talks like his because he doesn’t know me from a hole in the wall, so I don’t hold his appalling lecture personally.

He goes on to say 50% of your pancreas is shot and will never work the way it once did.  Then right away I felt like a dying tulip on the side of neglected roadkill sitting on the thought of my pancreas dying a whole ten years prior according to him.  The only thing I did agree with is the way his eyes lit up with sinful fire as he said, “What is wrong with your primary doctor?  It’s crazy for her to mention bypass surgery for 3 reasons: 1. That’s not a solution.  2.  Most people lose 50% of their weight the first year, but gain it ALL back because most people aren’t disciplined. 3.  You don’t even know the basics of endocrinology.

Did You Miss Out On Reading Me?